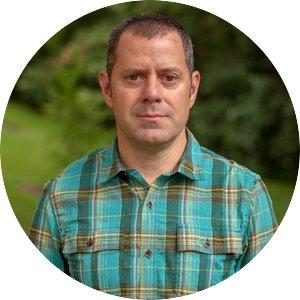 Olivera brings award-winning experience and achievement in international cereal rust research, with a particular focus on wheat stem rust pathogens and resistance genes. Olivera collaborates with the USDA-ARS Cereal Disease Laboratory and with international partners around the globe, including surveillance and race analysis of wheat stem rust samples from East Africa (mainly Ethiopia) among other key wheat growing regions. He is also leading efforts to map rust resistance genes in oat. Olivera recently received an American Phytopathological Society (APS) Excellence in International Service Award for this research in Ethiopia.

In addition, Olivera is a dedicated educator. Beyond his work with University of Minnesota students, Olivera also developed and implemented a cereal rusts prevention and control program for international scientists through the Stakman-Borlaug Center for Sustainable Plant Health since 2011.

Olivera takes over the leadership of Oat Global from founding director Jim Bradeen, who has led Oat Global in its current form since 2015. He is stepping down from this role as he pursues new career opportunities at Colorado State University.

Watch for Olivera at the upcoming Speaking of Oats . . . webinar!